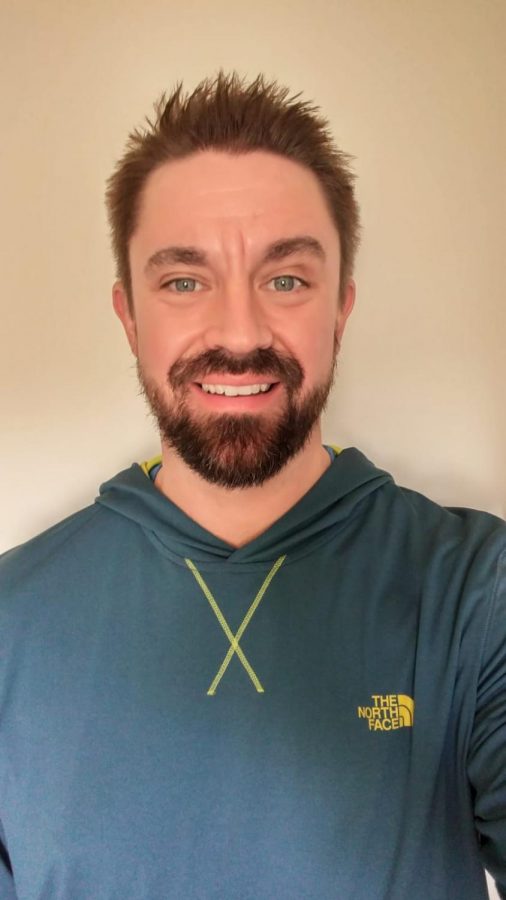 Kirk Chapman, one of the new assistant soccer coaches for Park High, joined the team in late August. He primarily was the goalkeeper coach and spent most of his practice time training the keepers and giving them advice. While coaching another recreational team during the season, there was some days where Kirk Chapman had to coach Park High soccer and recreational league soccer. He also played as the lead coach for the U-19 spring soccer team these past few years and is possibly looking to do so again this year.