The Ballad of Lefty Brown 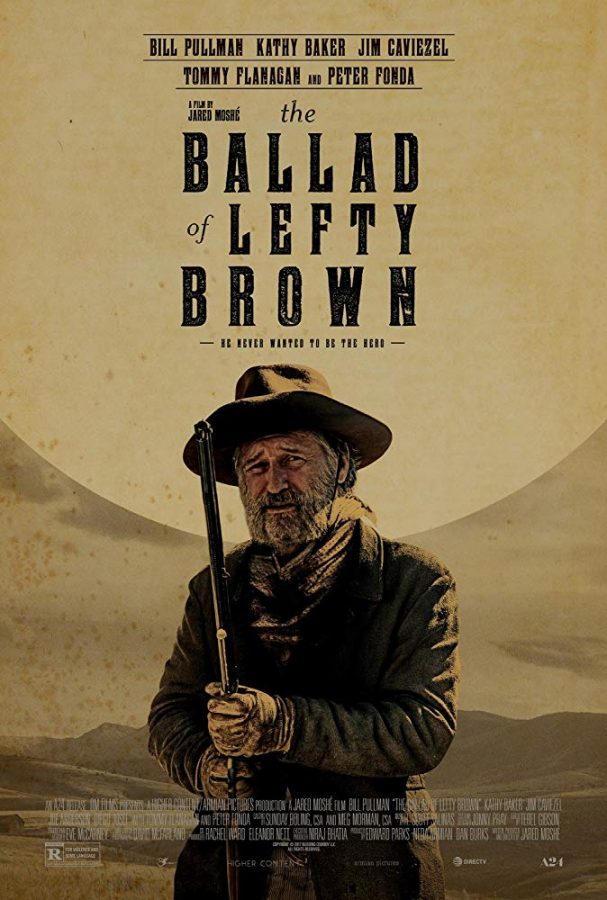 “The Ballad of Lefty Brown” was released on Netflix this past week. Its release in December of 2017 has brought a wide variety of reviews. Some people have pointed it out for its historical inaccuracies when it comes to the government of Montana back in the 1800’s. However, this film poses a sort of special interest to us here in Montana.

The filming of this movie, in fact, took place in many parts of Montana such as Dillion, Virginia City, and Ennis. Director Jared Moshe chose the locations in an effort to bring more authenticity to the movie.

Another interesting connection we have to the movie is one of the actors. The role of one of the ranch hands is played by Tyson Gerhardt, a Park High 2012 graduate 2012 who later attended Montana State University.

As far as the film goes itself, it wasn’t the best ever made, but it definitely had some good parts. In the beginning we get to see how law worked in Montana back in the 1800’s as the newly appointed senator is still taking the law into his own hands and hanging criminals. Unfortunately, when Senator Edward Johnson, played by Peter Fonda, and main character Lefty, played by Bill Pullman, set out to find more justice, the senator is shot. This is when the story really starts as Lefty seeks to track down his best friend’s killer and get revenge.

As the story goes on it becomes very hard to tell if Lefty is supposed to be mentally impaired or not. At moments it leads you to believe that he is, but the movie never really clarifies. There are also many spots that feel like they rushed through it and were poorly done. However, the gratuitous violence was well done.

Overall, this movie would not be at the top of my “to watch” list. Although, if you are looking for a newer western to watch, this would be a good one. There are some more confusing and dull parts but they are contradicted with many cool parts and gory scenes. I would give this movie a 7.5 out of 10.